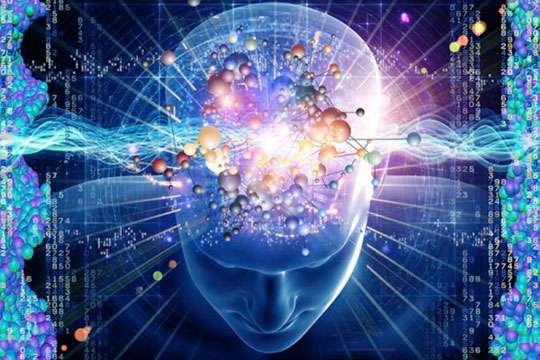 The neuroarchitecture studies the perception of the surrounding space by the person, his reaction to the building, the interior and the situation. The creation of the design of rooms, a selection of shapes and colors for the house begins from it. Let’s find out how the neuroarchitecture works and whether we can somehow influence it.

How do you know the reaction of the brain?

Specifics of such a study was developed by a group of scientists from Canada. They invite people into virtual reality and look at how a person perceives different interiors, what disturbs them, and where they feel most comfortable. Everything is taken into account – from palpitation and body temperature up to eye movement. People react to previously unseen architectural buildings mre sharply, while similar houses do not evoke vivid emotions.

As a rule, any new situation excites a person. He is curious, he wants to learn more about surrounding space. And in the process of habituation, sensations change, create a constant stable emotion.

Studies have shown that our brain needs to organize the surrounding space first of all. It remembers the location of objects and leads us around the room on the basis of existing knowledge. The majority builds interiors under the uniform scheme, using already subconscious approaches. And if some space is wrong, you feel uncomfortable, try to change the location or change the space itself.

The basic preferences of people in fitting out of housing How to use the neuroarchitecture in a dwelling?

Listen to emotions. Surely you remember the places where it was cozy and where you wanted to return. Try to recreate the situation in your home. Do not necessarily attach to every detail. It is better to concentrate on the organization of space, color scheme, memorized accents in the room. You can use other materials for repair or a general interior style, but the scheme of the space most liked by the brain will remain.The main message of the neuroarchitecture is to hear emotions and refuse unfamiliar things. Take this as a rule when looking for a home or planning a global repair.