ZIP » The danger in the house: lead paint 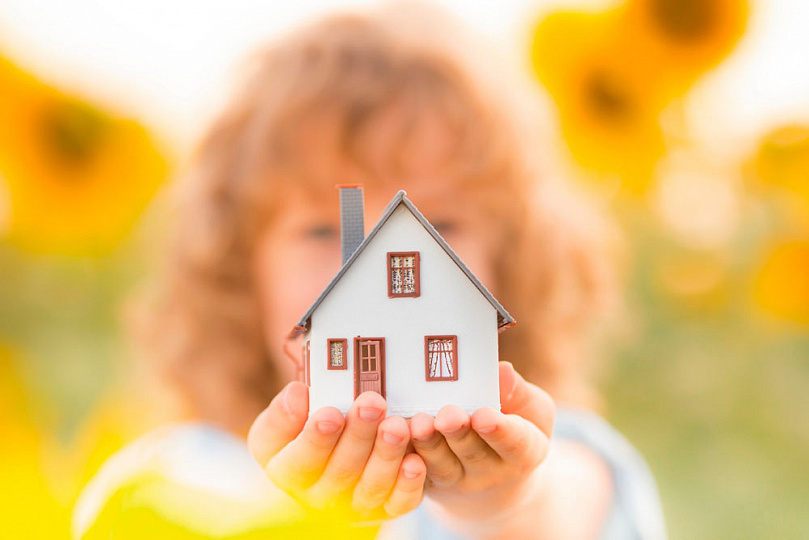 Lead is a toxic element which earlier was added to the paint. This process wasn`t regulated legally, but its use has been lead to serious health problems.

As a result, many countries have adopted the relevant laws governing its use. Progressive countries do not use lead as an ingredient for the manufacture of paints more than 40 years.

Why lead was added to the paint and how it influenced on people`s health? Lead was used as a pigment to create bright paints. It was also used to make paints dry faster and protected metal surfaces from corrosion.

But using lead paints can bring to serious problems with health.

Lead injures the central nervous system and brain. Also it injures the circulatory system, kidneys and even bones. Also lead injured pregnant women: child can have genetic changes and reduction his intellectual level.

To struggle with this problem in the world 23-29 October 2016 was announced as a week of action to prevent lead poisoning. As a part of this week’s National Environmental civil organization “MAMA-86” by the initiation of an international organization WHO will hold a press – conference. The topic of the conference is “Invisible killer in our house: the health consequences of the using lead paints for Ukrainians”. This topic is quite exciting, because the issue of safety paints is very serious not only in Ukraine but all over the world. Even after prohibition to use lead, many manufacturers continue to add this toxic substance in their paint products.

At the conference will be announced the results of research Ukrainian paints and people will know which paint has lead content.

It should be noted that earlier the company “ZIP” used lead for single products, but more than 10 years it does not use this harmful and toxic substance in their products taking care about their consumers` health.